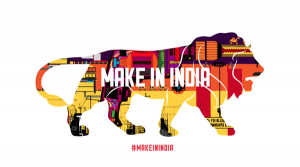 In the month of October 2016, exports from India reached the highest value. Many companies in India are now actively engaged in the export of raw or manufactured products to a large number of countries all over the world. These companies comply with the international standards and best practices to make their mark in the extremely competitive international market. So, let us have a look at the major export companies of India.

Apart from the above companies, several other Indian companies such as the ITC, Hindalco Industries, Indian Oil, Bharat Heavy Electricals, Overseas handicrafts, and much more have excelled in the export of quality Indian goods in the international market.

Mr. Narendra Modi is consistently making genuine efforts to realize the dream of making India a Golden bird via a significant boost in export items.