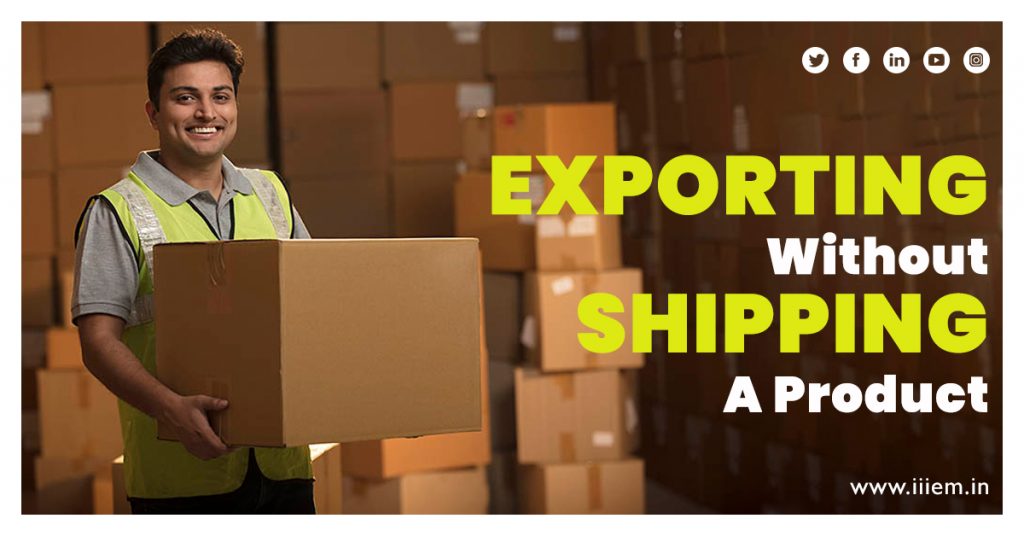 When any kind of technology or source code is been released to that of a foreign national inside the country then that can be known as Deemed export.

As per Deemed export rule, reviewing blueprints, sharing technology, tours of facilities are considered as potential exports. Deemed Export can have a positive impact on any business as technologies developed in foreign facility can help to obtain foreign contracts. For deemed export, a shipping bill named – ‘deemed application’ should be filled.

You should join any well-known institute who teaches about export-import business from well-experienced faculties. Because if you know the step by step procedure of how to export import then it will be easy to manage your international business.

In deemed export, goods that are been supplied to a person, does not leave the country and the payment for such supplies is being received in foreign currency or in local currency.

Under FTP, following goods are been considered as Deemed Export –

Benefits for Deemed Exports are being mentioned below –

Benefits to Deemed Exports are being mentioned below –