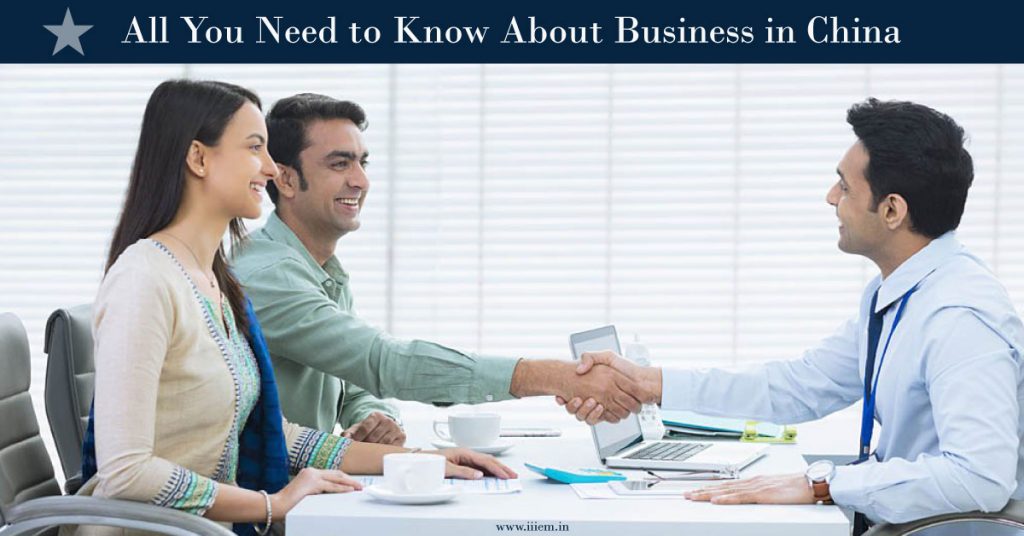 A country generally believed to be a tightly held inside the Great Wall, China itself is a little of a mystery, a little of enigma.

The name China is given to this country considering it as to be in ‘Center’ of the world. Prominence is what China has always wanted. With prominence, China has over years gained extra confidence and groomed its vast population to belief so. The people of China are born industrious, hard working, following virtues of their ancestors, believing in filial piety, succumbed to the fact of running the world through its skills, zest and hard work.

China adopts western culture only to limit to processes and manufacturing accuracy. In its heart, China remains one of the world’s largest civilizations. They eat in time, eat moderate, food is nutritious and easy to digest. Determined pubic but also stubborn. Strong willed and also uncompromising.

Arts and crafts have a long history in China. Thousands of years ago, the Chinese were some of the first people to use silk, jade, bronze, wood and paper to make art. The artistic writing called calligraphy was invented in China.

China’s modern beliefs and philosophies are based on the teachings of a government official who lived nearly 3,000 years ago – Kongfuzi, also known as Confucius. He taught people the value of things such as morality, kindness and education.

A Country with no difference between men & women, a country with almost no outside influence, self propelled economy and self driven supremacy. The Indo Sino war in 1962 was a great failure of faith between the two countries over Tibet. However the repeat in 1967 was a good lesson to China to steer clear of India.

In nearly last 30 years China has re-built itself at a pace unmatched, architectural brilliance & engineering excellence has made China unique. Three levels below the ground are the wholesale markets, impeccable city roads, crisply disciplined public, greenery & gardens may put nature to wonder!

Business is their religion; life remains simple, not much beyond faith on the Government, opportunities by the reigning leaders. Self believers, though some are Buddhists, Christians, Hindus and Muslims too.

The largeness of markets & vastness of product range sets Chinese products apart. China is a Buyer’s paradise. You want, your style, your rate, China manufactures. Pure business, no sentiments of one Yuan in the entire dealings!

Xi Jinping is steering China towards a single most Communist super power, mega economical hub, factory of the world and largest FDI contributor as well as receiver. His sense of business acumen is unparalleled so far.

China, a walled Country, maintains a lot of amazing facts in its forbidden city which the World is yet to discover.